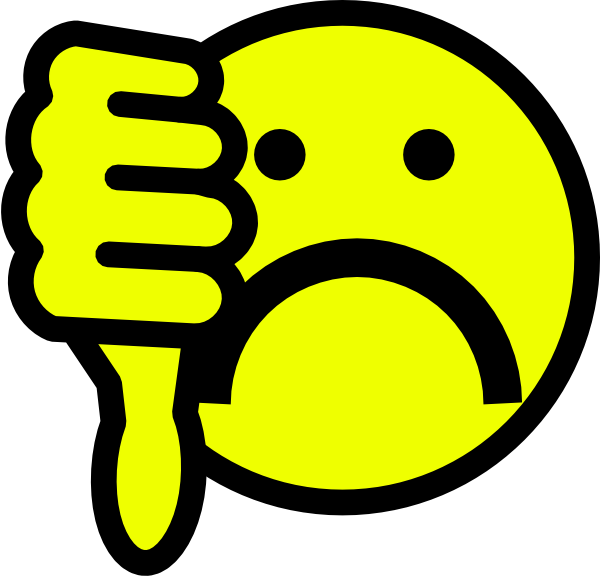 (source)﻿
So normally, this blog is a happy place, but today I am downright ticked off.  I was going to call this a "review", but since I have very little postive to say, I will call this what it is-a complaint.  I will try to remain unemotional, just state the facts, and keep all snarky comments to myself. (Even though I thought up some really funny snarky comments).


It's really long story, but here is the short version:
-I've made countless phone calls, written tons of e-mails, and spent way too much time on this dealing with horrible customer service, misleading policies, and incompetent service providers
-I live in the middle of Texas where a functioning AC is not optional
-I have 2 units (downstairs and upstairs).  The downstairs stopped working April 23
-Sensible Home Warranty sent Genie Air of San Antonio who charged me $65 for a service call and $80 for a "leak check" and deterrmined the upstairs needed a new evaporator coil.
-May 3-Genie Air mistakenly ripped out the wrong unit (downstairs unit instead of the upstairs unit)
-Genie Air said the downstairs unit also needs to be replaced
-May 5-Upstairs coil finally replaced. I paid $528 of my own money
--My claim to repair the downstairs unit was denied due to "lack of maintanence reports"
-In addition to having Genie Air in my home several times, I submitted my home inpection and last summer's maintanence reports
-My house still won't go below 77 degrees
-I've paid $673 of my own money and may still have to pay an additional $900.50 or risk getting a lien on my house, and I will still have to pay to fix the downstair's unit

Here's the long version (you better grab a snack it's really long):

We purchased our home and a policy from Sensible Home Warranty in July 2010. We have two units. Our  upstairs AC started having issues on April 23 and so I called Sensible and they sent over Genie Air on April 25.  I paid him $65 and he told me it was a freon leak which wasn't covered and he would need an addtional $80 to do a leak check.  He discovered that the upstairs unit needed a new evaporator coil.  Which Sensible agreed to pay for. We were told that we would have to pay $395.

Genie Air finally came back May 3 to replace the coil and after ripping the coil out, realized he was working on the wrong unit-the downstairs unit. We were  concerned about his competence.  However, he promised to get our upstairs unit fixed in 2 days.  He also promised he would submit the claim for the downstairs unit. He very roughly patched it back in place.  He returned May 5th and replaced the upstairs coil. We were shocked when were billed $528 instead of $395, but after 2 weeks with no AC, we just paid it.  Our house was cooler but still not able to cool below 77. Genie Air said that it was due to our thermostat so we replaced (twice), but it still won't go cooler.
I contacted Genie Air a least a dozen times (I documented every phone call and e-mail but won't list them all here), trying to get him to return and fix our AC.  After several broken promises to return, he finally showed up June 24 and submitted the claim to fix the upstairs AC.  After several weeks with no word from Sensible Home Warranty, I called them and was informed that my claim was denied due to lack of “maintenance reports”.
Their policy :
In the event one of the major systems (ie. Air conditioner, heater or water heater) is beyond normal repair and requires replacement of parts or complete replacement, Maintenance records are required. In the event no maintenance can be had (ie. New home purchase) a copy of the home inspection must be furnished to Sensible Home Warranty. Major systems will only be replaced with the proper documentation.


I submitted my home inspection report, a separate maintenance report from last summer. Senisble does not have a clear definition of what "maintenance" is.  I looked up on my own what is considered maintenance on the Carrier website:

A: It consists of the following steps:
1. Check for proper refrigerant (freon) levels. A low level indicates a leak, to be found and repaired before adding more freon.
2. Check all electrical components and controls.
3. Clean evaporator and condenser coils, as needed.
4. Oil motors as needed.
5. Calibrate thermostat.
6. Check Condenser.
7. Check filters.


My home was a new home; we had been in less than a year and submitted the home inspection, and an additional AC inspection (dated June 20, 2010).  Nowhere does it define what "maintence" is or how often it should be performed.  If required then they need to be specific and say how often and exactly what should be done.
After three months of this, I was exhausted from all the hassle and just decided to let it go (which is hard for me).  Then on July 29, Genie Air calls to inform me that he has not been paid and that he will place on lien on my home if his bill isn’t paid. I called the company and was told that I couldn’t talk to billing directly, but someone may call me back (so far no word).

So I've wasted 4 months of my time and $673 (in addition to what the policy cost to begin with) and my house still won't cool below 77 degrees.

Thank you for letting me vent.
UPDATE:
Here's their response from the BBB:
I am sincerely sorry to hear of the troubles regarding your recent service. I was made aware the underwriting department is taking measures to add more specific maintenance information to the terms and conditions. I did follow up with the billing manager regarding the issue with Genie Air and I did receive confirmation that matter has been rectified in full. Again, I am sorry we fell short of your expectations. We will continue to improve our services in order to provide better experiences for all our customers. I hope we will one day be able to earn your business back in the future.

Here's my response back:


When I bought this policy, I was promised it would, "save you money and give me peace of mind" and that they "truly care for its policy holders". Those were my "expectations".  I did not expect it would take four long months of phone calls and e-mails to prevent a lien from being placed on my home. I did "expect" a competent technician to be sent to my home to fix the problem, but my home will still not cool below 77 degrees.