Last week was a great week for crossing stuff off my 40by40 list. This post is pretty much my travel log, so if you want to skip it, I won't hold it against you. 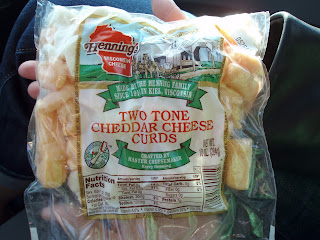 #33-Eat Cheese in Wisconsin.  My husband used to live in northern Illinois and loved cheese curd.  He calls it "squeeky cheese" b/c he says it squeaks on your teeth when you eat it.  I didn't think it was any squeekier than average cheese, but I liked it.  Pretty much tastes like sharp cheddar cheese 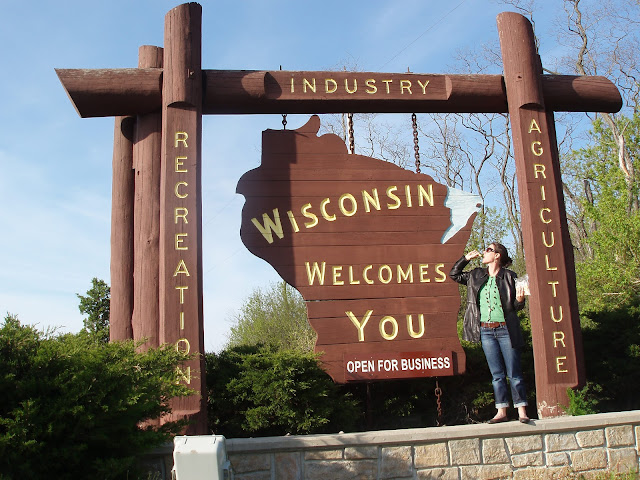 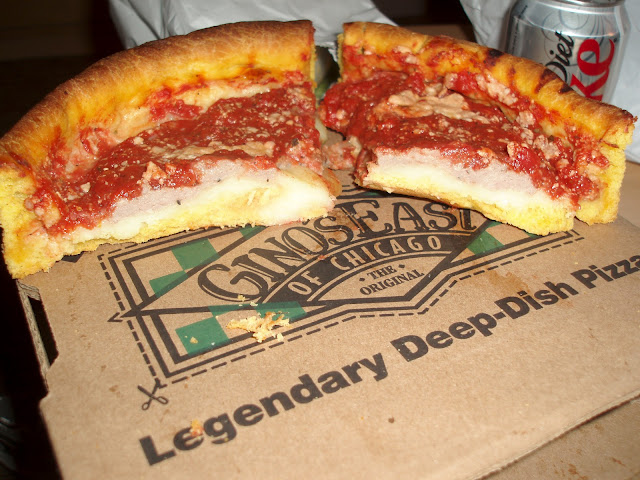 #34 Eat Pizza in Chicago
I am sure there is much debate about where you should get the best pizza in Chicago, but we went to Gino's East.
Duff Goldman claims their sausage patty pizza is the best he ever ate.  Look closely at the picture.  They put a solid sausage patty over the entire pizza, which is a crazy amount of sausage. I'm a big eater, but could only eat one slice. They are proud of their "golden crust", but I found it overly dense. Overall it wasn't my favorite.  (sorry Chicago) 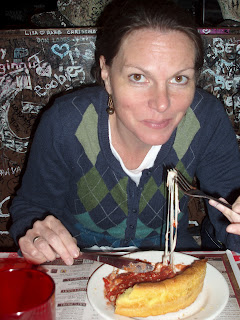 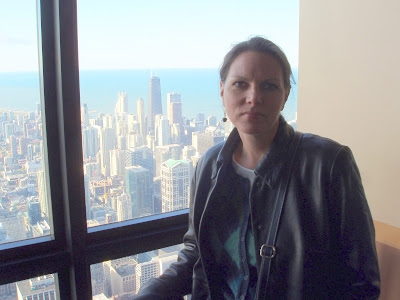 #30 Visit the Sear's Tower in Chicago (apparently it's the Willis Tower now)
Do I look like I'm going to throw up?  I'm afraid of heights.  They have this sky deck thing, where you stand out on plexi glass-just plain wrong. 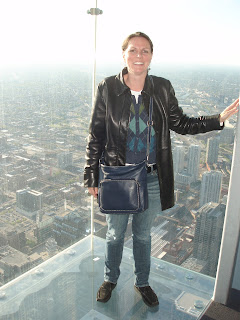 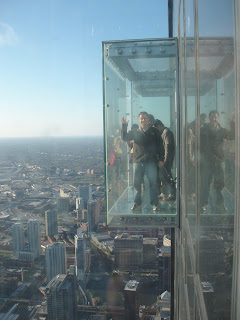 In addition to crossing stuff of my list we also did some more cool stuff: 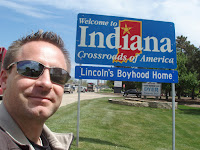 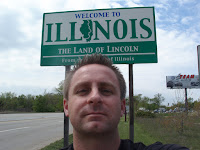 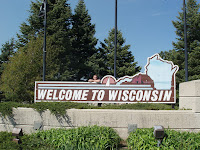 My husband decided to take a picture of himself at every state border crossing 9 years ago.  He added 3 more this trip, which brings his grand total to 47 (he still needs Oregon, Alaska, and Washington). 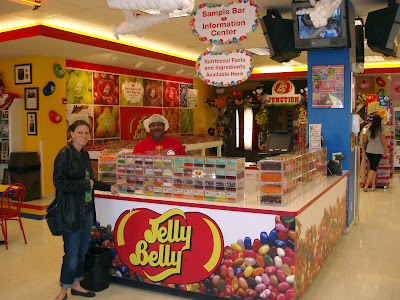 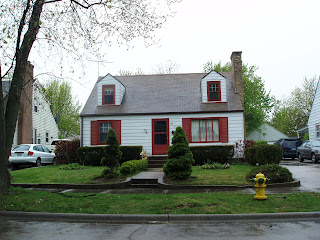 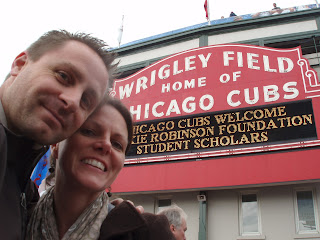 Saw a Cubs/ Cardinals game.  (it was freezing, but we saw George Costanza throw the opening pitch and sang Take Me Out To The Ballgame) 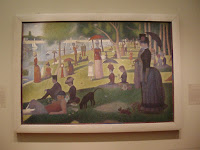 I think this may be my all time favorite painting 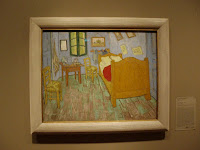 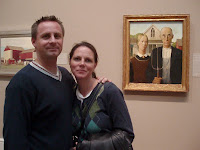 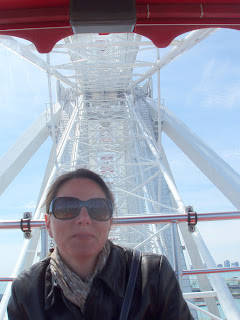 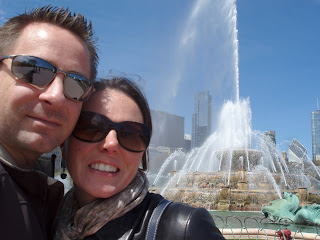