It was  a hectic week and so I just went for something mindless.  They also ended up being not great. 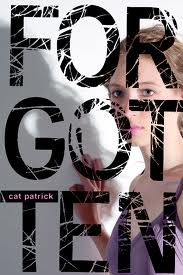 London is a girl who only "remembers" the future.  Her brain resets each night and anything she did not write down is lost to her.  The concept was a little hard to wrap my brain around and so the book lost some points there.  My biggest complaint is that it just stops just about the point the big mystery is going to be revealed. 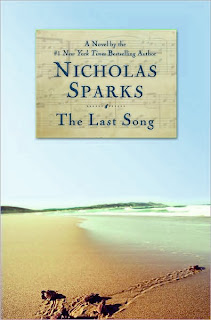 Ronnie is forced to leave New York and spend the summer in North Carolina with her father.  She spends the summer protecting an endangered turtle's nest and falling in love with a local boy.  It's about as good as you'd expect a book written especially with Miley Cyrus in mind.
Anyone see the movie?

So now I'm looking for something at least 4 stars.  Suggestions?
Posted by Tara @ Tales of a Trophy Wife at Wednesday, May 15, 2013