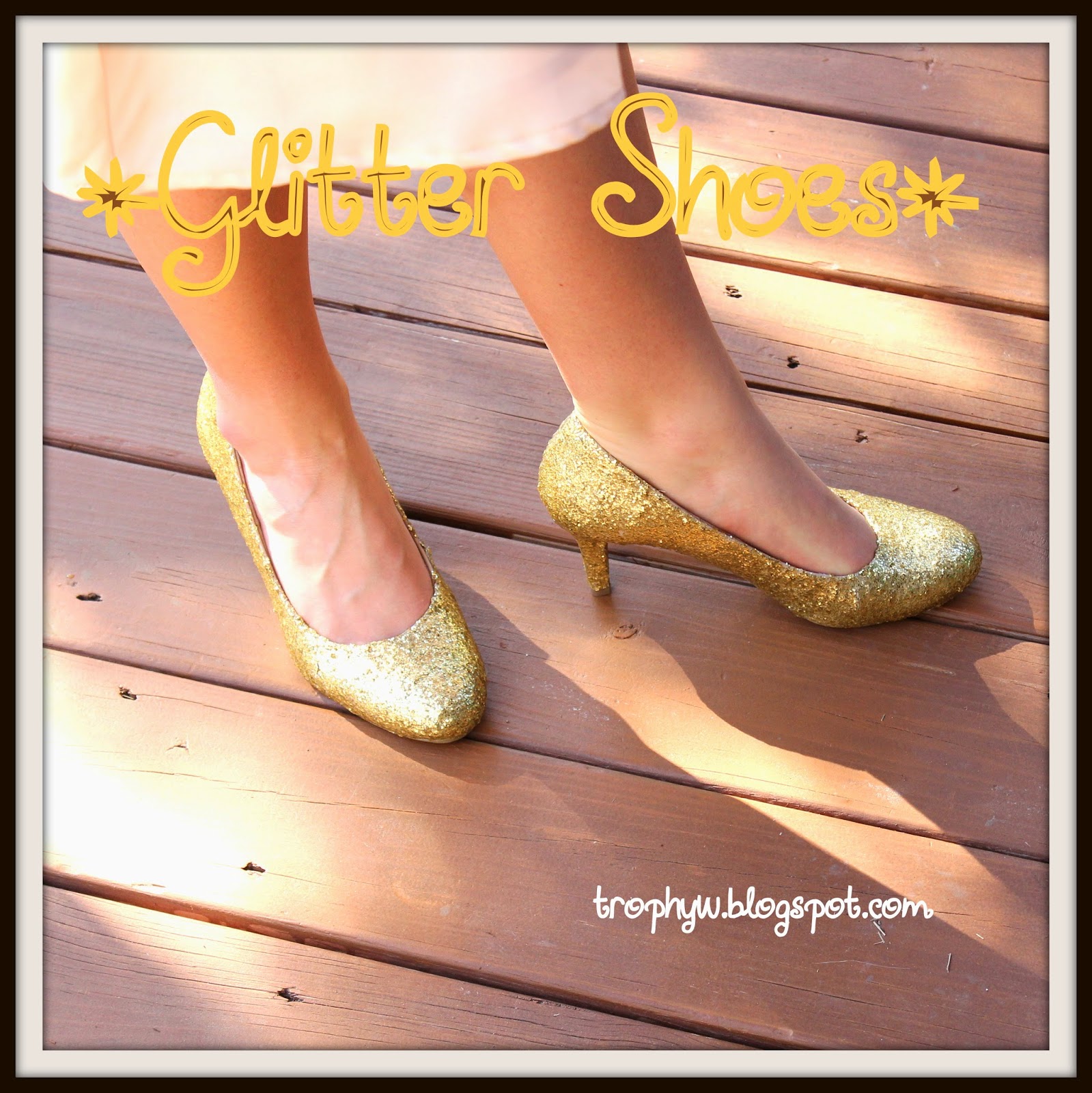 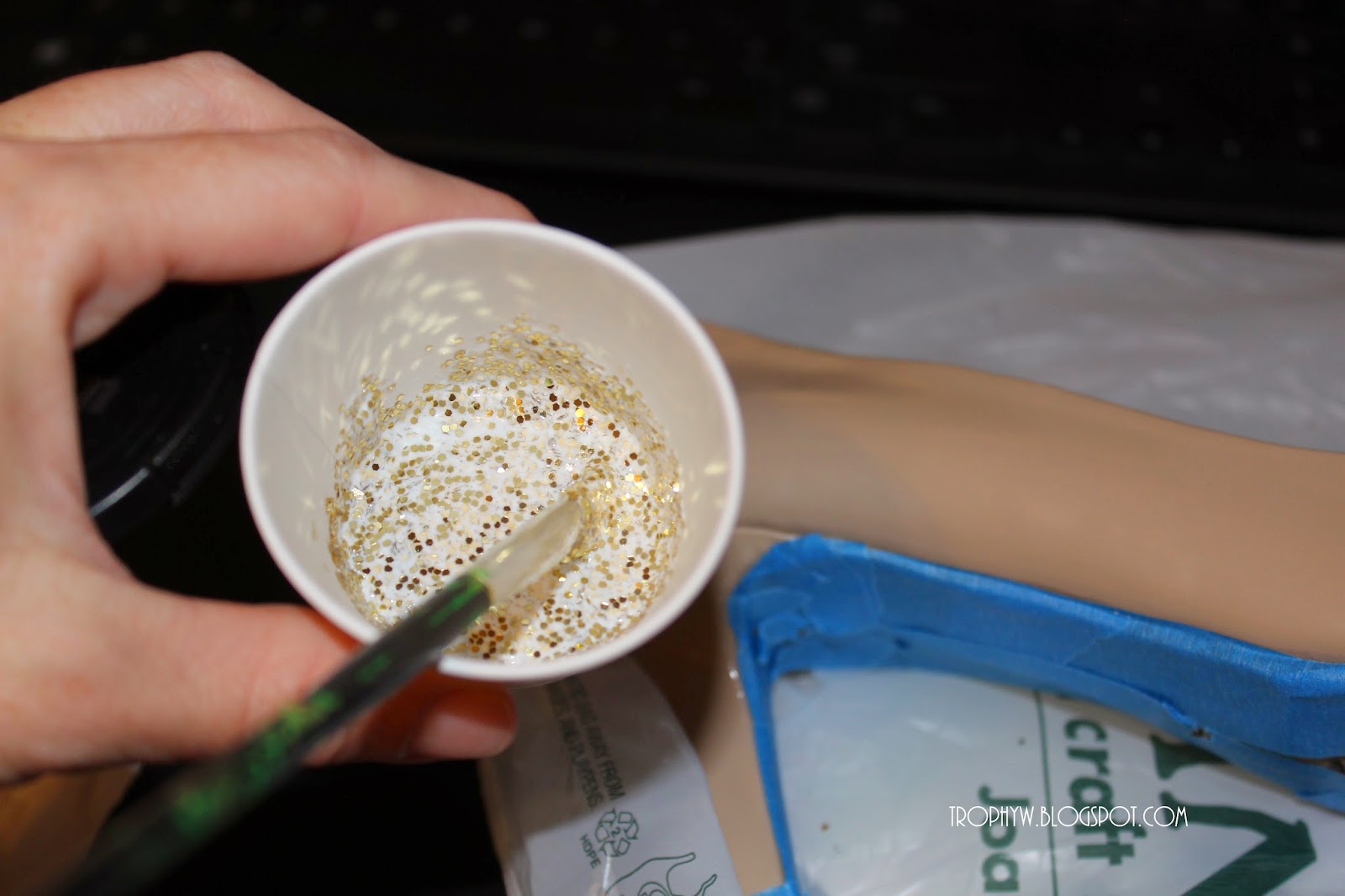 UPDATE: Touched them up w/ a little more glitter and Modge Podge and they're good as new.
Posted by Tara @ Tales of a Trophy Wife at Monday, May 12, 2014